Our latest Performance Hub was hosted at the Academy Training Ground for Southampton FC.   Together with coaches and performance staff from the club, attendees from Google, Sally Beauty, Punch and Jaguar Land Rover; among others; spent the day in discussing ‘burnout’ and ‘mindfulness’ alongside workload intensity and the benefits of playfulness. 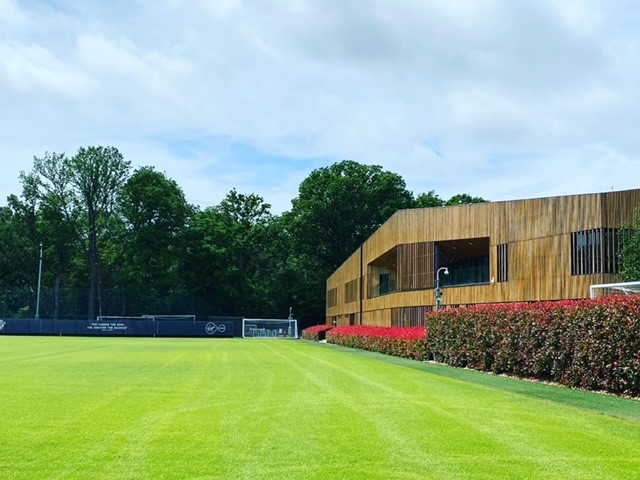 We’d suggested the topic due to an increased awareness of the presence of ‘burnout’ rhetoric… and wondered if organsations and individuals could do more to prevent burnout?

While much is made in the press about the gadgets and gizmos like cyrogenic chambers (-140 degrees!!), and GPS tracking of players to ascertain effort levels, Mark Jarvis (Director of Performance Support) and Sam Scott (First Team Sport Scientist) made it clear that their focus is much more around prevention – rather than cure.  The level of workload volume and intensity planning that goes into each work was awe-inspiring. When we explored the MBI definition of burnout,

Lack of energy (exhaustion) + Cynicism + Negativity towards my job,

it became clear that we may often over-focus on workload as the cause.   As Gallup define it, ‘it’s not the workload, it’s how it’s felt’.

Neil Midgely, Workplace Advisor from the Oxford Mindfulness Centre, brought mindfulness to life for us as ‘a pause’ – a moment of intervention that interrupts the habits and cognitive patterns of negative thinking’.

The conversations throughout the day leant heavily towards the practical role the leaders can take in role modelling, and creating cultures where recovery and rest is recognised as being invaluable aspects of high performance.  In fact, participants were invited to participate in a ‘Moment of Mindfulness’ by Neil, experiencing an mindful breathing activity.

Many conversations continued throughout a tour of the ground, and during lunch together (all conducted in line with Covid protocols).

Key takeaways for me from the many conversations included: 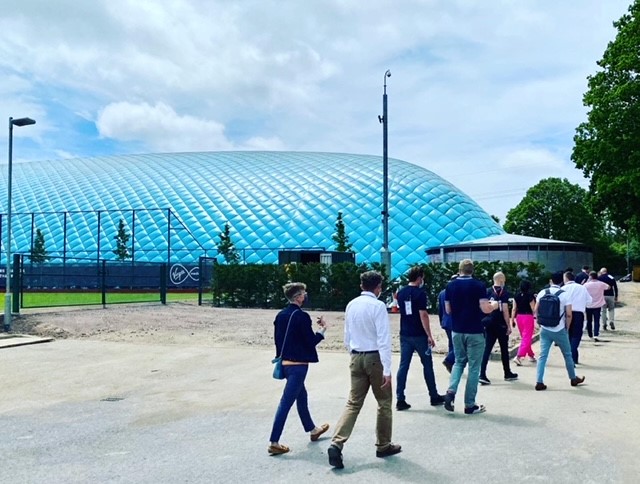 Many thanks to the team at Southampton FC for all their support in hosting this great Performance Hub.

If you are interested in future events please fill in your details below.