When enough is enough

Decision making seems easy and obvious at times. We probably makes hundreds every day without a backwards glance.  But being deemed to have got it ‘wrong’ is only ever apparent with hindsight. And sometimes feels catastrophic. 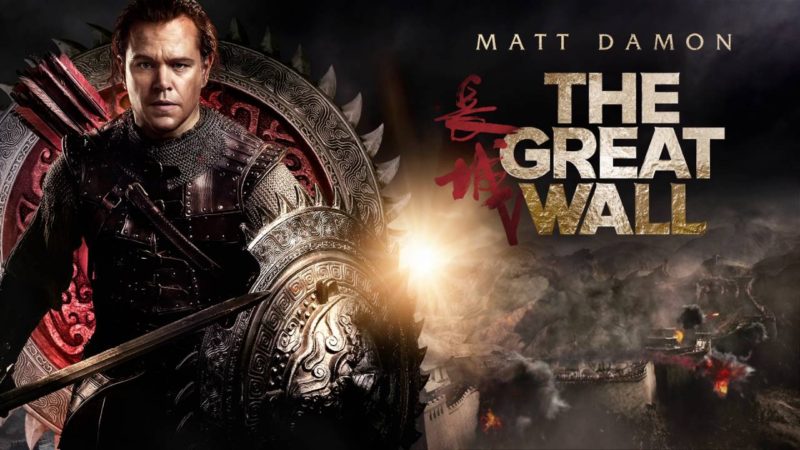 Turkey or classic… you decide!

Matt Damon in a recent BBCOne interview was asked about some of his ‘questionable’ choices of movies to star in. His response? “We don’t get to see the film before it’s made.” (think he may have been referencing this one?)

Armed only with a script, and a view as to ‘who else is in?’, Matt has to commit to the movie, and follow through on that commitment.   It’s a similar decision making challenge to those which we individually face daily – sometimes on the small stuff like ‘what to have for lunch?’ to the major calls leaders in global organisations and high performance teams make that will impact success, infrastructure and individuals careers.

With due diligence, we should explore the context and landscape, balance the pros and cons, and ensure we are appropriately ‘informed’ before making a decision.  But eventually the decision has to be made.  Otherwise ‘analysis paralysis’ can set in – and the potential returns from the action or path that the decision instigated will be reduced.

of the information you need.   The risk being the desire for 100% of the ‘perceived need for information’ diminishing the returns.

It’s an agility that many organisations would do well to embrace.   The desire for certainty elongates decision making, and restricts creativity.

Of course, not every decision will lead to the determined benefit we envisioned.  That’s when the impact of making it quickly and committing could well outweigh the negative potential impact of atrophy and indecisiveness.  It’s tough sometimes to admit you got it wrong – but being vulnerable and making the decision with good intent goes a heck of a long way.  Just look at the respect the players showed Danish ref Nils Heer who visibly ‘owned’ his ‘wrong decision’ this week.

This is crazy … referee doesn't play advantage and realizes very quickly that was a huge mistake 🤯 pic.twitter.com/IN7FndMqmO

What would it take for you to reduce the amount of information you perceive you need and just make that decision?  And what difference would it make to be vulnerable in hindsight?

Delivering Results… the tension in Outcome vs Process

A world without meetings? no thanks