What’s human data all about?

The guys are exceptionally experienced in what they do and it’s been brilliant to see how intrigued clients are about this human aspect of high performance. Talking about the new Performance Edge business and what it’s all about naturally throws up some assumptions.

If I say it’s about ‘gathering human data’, clients might tell me that they have that in hand through regular employee surveys in a business context or through detailed player documentation in football or rugby.

And because Chris and Ian developed their skills in high-pressure military environments, it’s easy to assume a certain style and approach when only hearing about this conceptually. (Think ‘macho Hollywood soldier type’ and, thankfully, you couldn’t be further from the truth.)

Use human data to form strategies

When I describe where and how this human aspect fits into driving performance in sport and business, I give the context of there being three types of data/information to use to form a strategy: technical, tactical and human.

In a business context, technical covers statistics, metrics and measurables around performance, and with tactical, we’re talking about methods and means of acting in a performance situation. Within sporting environments, these terms describe themselves. I see high level analysis going on with technical and tactical in both environments. It’s where we typically spend our time because it’s easy to map and measure.

The third area of data/information is the human one – but we often don’t even think of this as ‘data’. Because this human data is anything that sits within someone’s brain, it’s difficult to capture.

Chris and Ian spent their military careers effectively gathering information from people who either didn’t want to give that information up or didn’t realise that it was relevant and therefore that they were holding a part of the picture. With that data gathered, they then mapped it into something usable and created a strategy around that theme. They’re highly skilled at what they do and, importantly, they do it in a humble and inclusive way. 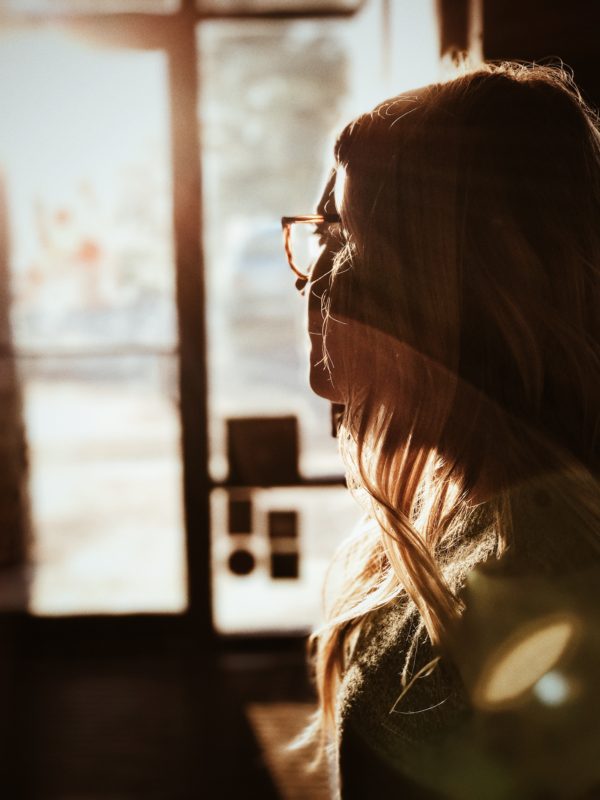 The average person isn’t skilled enough or trained to get past people’s biases or self-interest in conversation, and what often gets lost is nuance; these guys are tuned in to what falls out from a conversation and can use it to keep the discussion going, helping to reveal more detail and true meaning. When these discussions are handled with skill, empathy and a focus on being useful, they can reveal data that someone might have wanted to hold on to or hadn’t even considered useful until a conversation opened up around it. And that information – that human data – could be significant to a business or team.

I’ve learnt that there’s a secondary benefit for the person, too: they can find the experience cathartic, a way to decompress after a moment of tension, in some cases.

I’ve learnt so much about how useful human data can be while exploring scenarios and introducing the approach with some clients, and I’m sharing some overviews because I think examples are really helpful with this concept:

In the opportunities I’ve had to work alongside the guys, there have been a couple of occasions when I’ve thought it’ll be really difficult to get that person talking or to gather something useful in the moment. But they have such a skilful technique for encouraging narrative-based answers through intelligent questioning that my preconceptions have been put to one side.

They can train people to ask better questions and listen out for different types of information in conversations (those elements that fall out but, if captured, could lead to something really important being gathered), but what I’ve learnt is that when the stakes are high, it’s time to introduce an experienced human data approach and gain a significantly beneficial angle, whether for a critical business transaction or a season-defining game.

Thinking strategically about the human component of the deal we’re about to do or the match we have ahead of us will always be of benefit. If you’re reading this and thinking about an upcoming situation that might be considered high stakes in your organisation or team, let’s have a chat about how this human aspect of high performance could play its part in forming an effective strategy.

Leading with love and belonging

Delivering Results… the tension in Outcome vs Process