Leading Edge is delighted to welcome Helen Richardson-Walsh MBE to Team Green in the role of Team Coach. 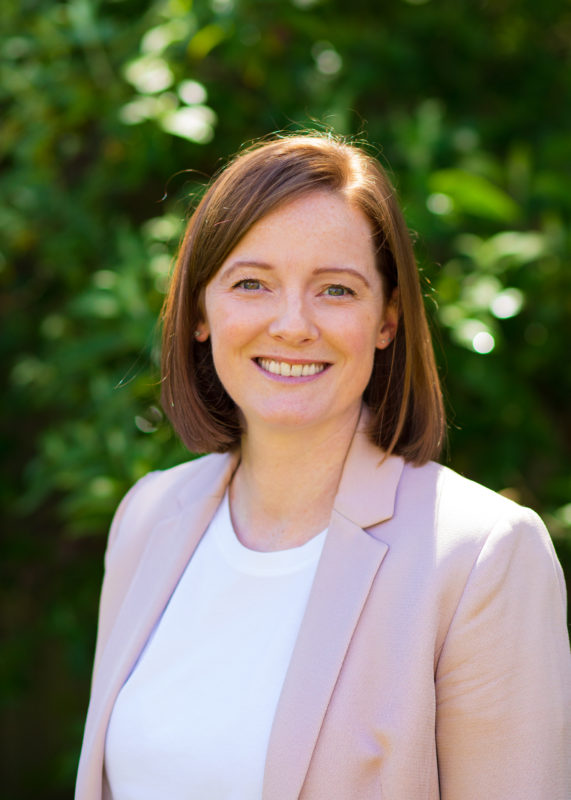 Over the course of her 17 year international hockey playing career she amassed 19 medals including an Olympic bronze at London 2012, the European Championship title in 2015, World Cup bronze and Commonwealth silver, before finally reaching the pinnacle of her sport with an Olympic gold at Rio 2016. At the age of 18 she was the youngest ever woman to represent GB hockey at an Olympics in Sydney, and has gone on to compete at four Olympic Games. As part of the senior leadership group she played a central role in propelling the women’s game to victory on the world stage in Rio 2016.

Patrick says ‘Helen’s name is synonymous with high performance.  When she speaks about her TEAMGB hockey experience, you can’t help but be inspired by the leadership and culture that she played a huge part in.  We’re delighted to have Helen join Team Green, and know she’ll add immense value to Leading Edge and our clients.’

Helen says ‘what I love most about working with Leading Edge is their care. Whether it be caring about the needs of the client, the desire to do the best job possible, or for those of us that work for Leading Edge – there is an underlying level of care that makes it an inspiring place to work.’

Along with her wife Kate Richardson-Walsh, Helen’s first book ‘Winning Together: an Olympic winning approach to building better teams’ is published in October 2021.

(Just) one night in the cold

Leading Edge is proud to sponsor the Employee Engagement Award

The 8 juggling balls to Hardwiring Belonging - not a model, but a journey🤹

‘Belonging’ is not defined by a traditional ...step-by-step process. It’s a continuous need to focus and juggle the 8 component aspects. Download report👉 https://bit.ly/2YXUHcT
#HighPerformanceInsights

“When you belong, you go the extra mile and you don’t really notice”🤲 - Ian Leman, Performance Edge - Owner & ...Director.

Do you want to find out how you can hardwire ‘belonging’ in your organisation?

Here’s another clip of our Women In Leadership Roundtable conversations where we discuss ‘belonging’ within an ...organisation🎙️

Does your organisation understand the benefits of Diversity & Inclusion? 🧑‍🤝‍🧑

Our research found that ...high-performance organisations not only understand the benefits of D&I, but have cultivated ‘belonging’ so it becomes hardwired. 🔧
👉https://bit.ly/3kJWhqw

It’s International Leadership Week🥇Which is the perfect opportunity to recap on our Winning on Winning event last week.🏆...

Take a look at our learnings here👉 https://bit.ly/3cEHngJ