Reflecting on 10 years at Leading Edge

When I joined Leading Edge, David Cameron was PM, Barack Obama was President, Flo Rida was number 1 and the term Brexit hadn’t been coined.

As we (slightly belatedly) marked my 10 year anniversary this week, I reflected on just how long ago (and far away!) that actually feels.

What has happened in 10 years? 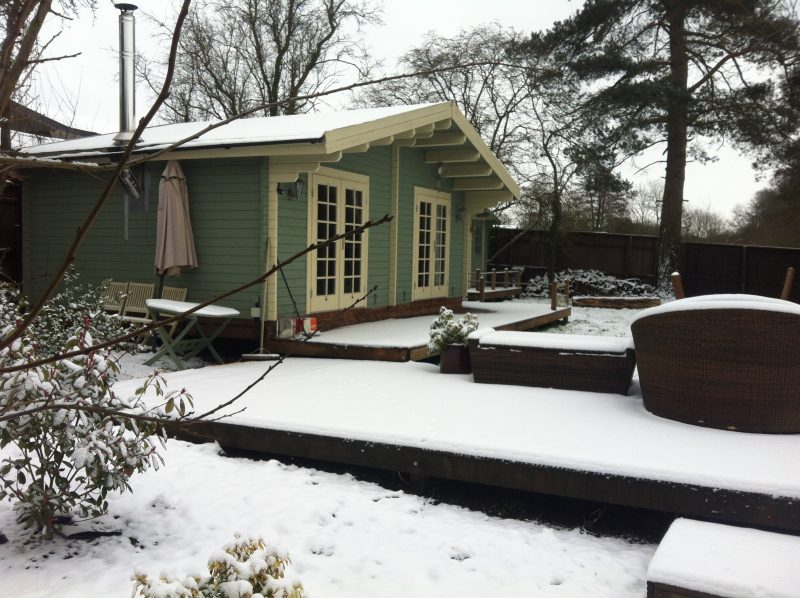 Back then we were a total team of just 6 working from a log cabin in Patrick’s garden, where we had to stand in one particular spot in the garden to get a mobile phone signal.

Our clients included Morrison’s, the YHA and Hydrogen.

Over the next 10 years we’ve built to a team of 30, have established and refurbished our offices in Leamington Spa 3 times, and our client list in high performance sport and business has grown to an enviable list

We’ve defined our cultural Green Thread, our points of view on leadership, team and change, worked in engagement, belonging, performance wellbeing and collaboration. We’ve supported thousands of leaders in global organisations to think, believe and behave differently. I’ve had the opportunity to work with some amazing organisations like the British Olympic Association, The FA, Guoman Thistle hotels and MARS to name a few. I’ve met and connected with people equally as passionate about leadership and culture as I am – like Catherine Braybrook, Belinda Steward, Iain Brunnschweiler, Magali Dolo, Ciran Stapleton, Adam House, Ian Turner, Jim Rothnie and Charlotte Thompson.

It’s been engaging, amazing, sometimes frustrating, thought-provoking, developmental and bloomin’ hard work at times. But Leading Edge’s Team Green is also a powerful community of people with high work ethic and a shared desire to do great work.

I feel very lucky to have worked alongside Patrick for the last decade – and I’m pretty sure the next few will be equally as interesting. Let’s see, shall we? 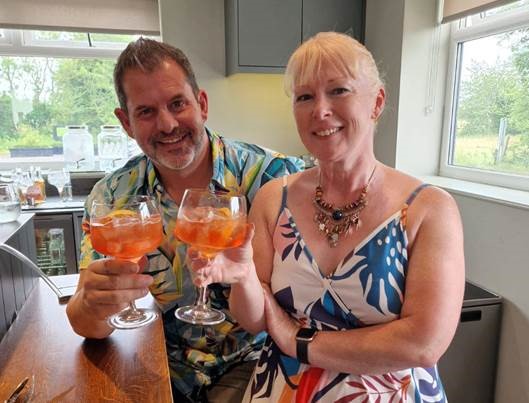 Captured on film.. a 2 minute montage of our Building Successful Brands through Culture event

Fear: the omnipresent monster outside the door

Paris is today’s destination for @marr_patrick as he is supporting the senior EMEA leadership team of @InsightEnt with their ...exciting growth plans for 2023.

We are delighted to announce that @kellehers07 has been appointed as Assistant Coach for Hockey Ireland Women's senior team.

What a brilliant week 💚

Safe journey and good memories to all!

The week has flown by! 😢